Congratulations to our 2021 ATHENA Recipient Check out the program book!

Join us in honoring Jayne's memory and all of her efforts with the Delaware County ATHENAs over the years. 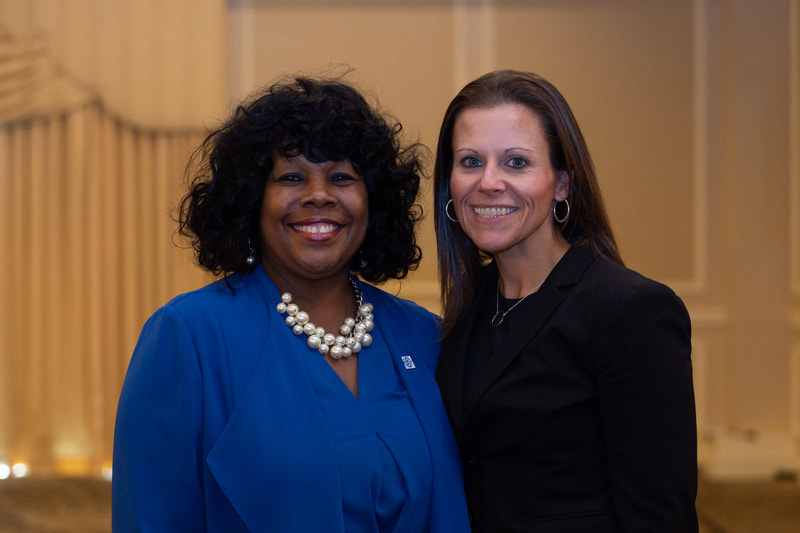 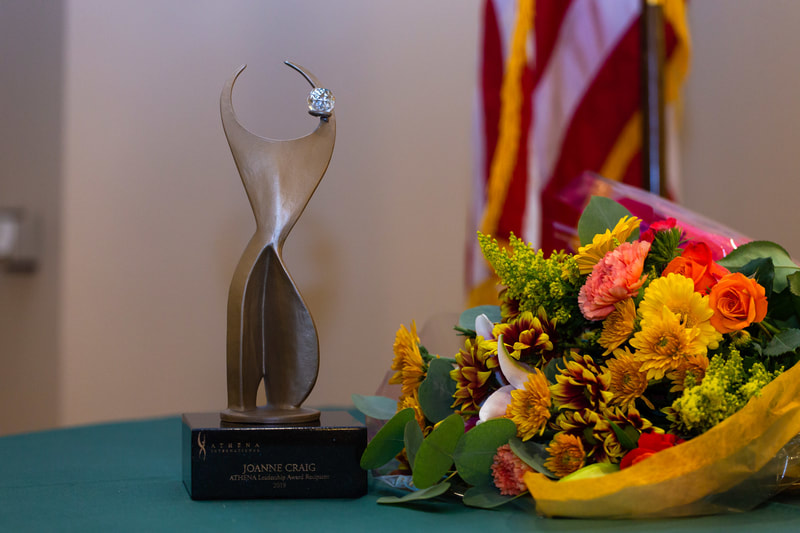 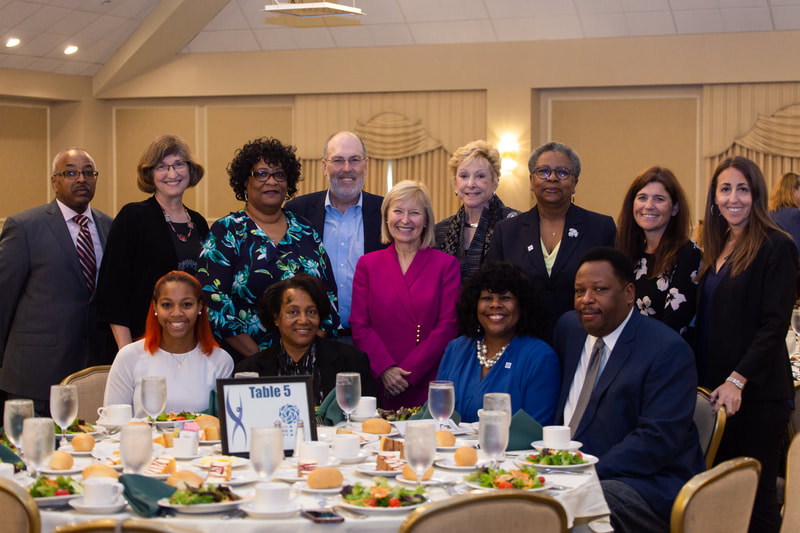 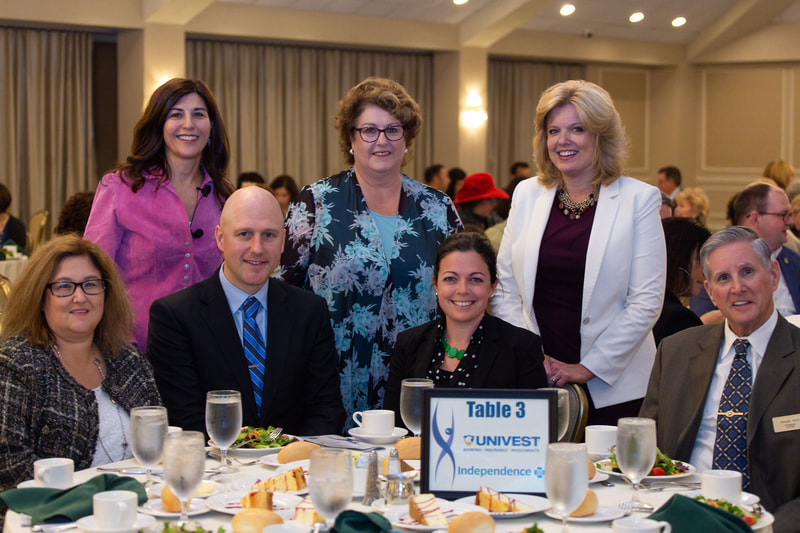 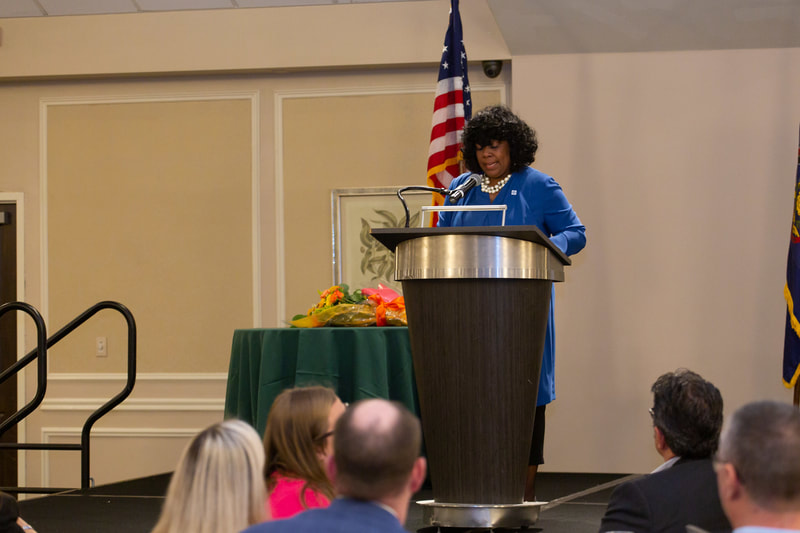 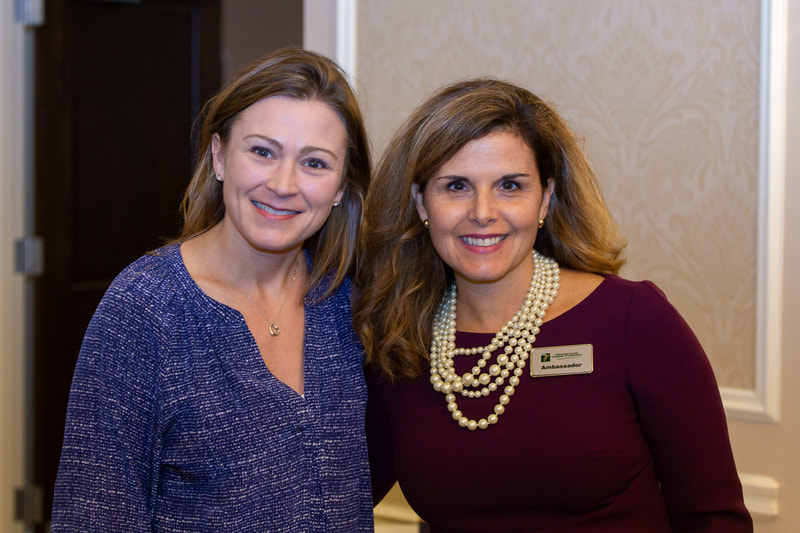 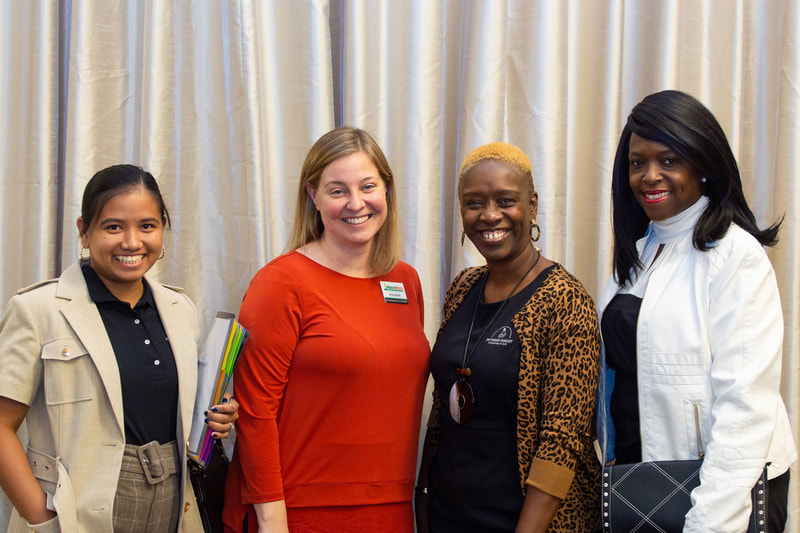 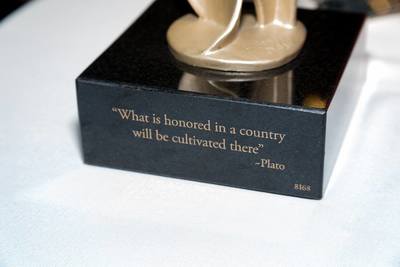 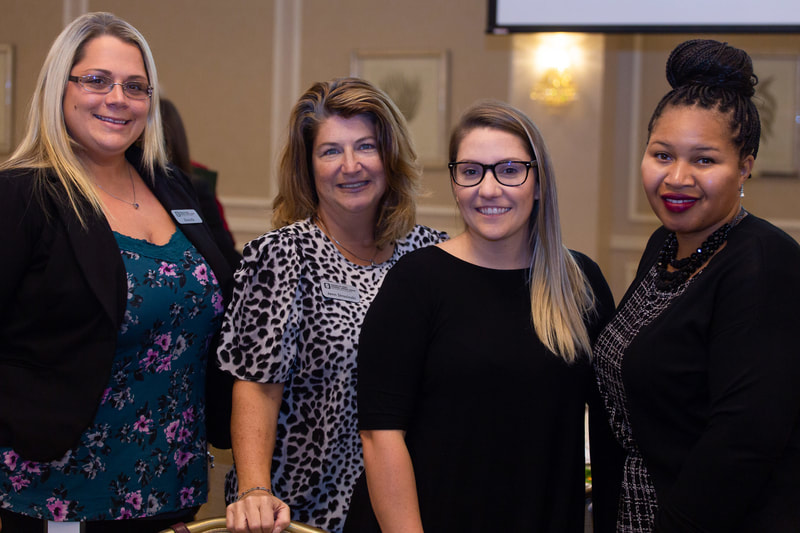 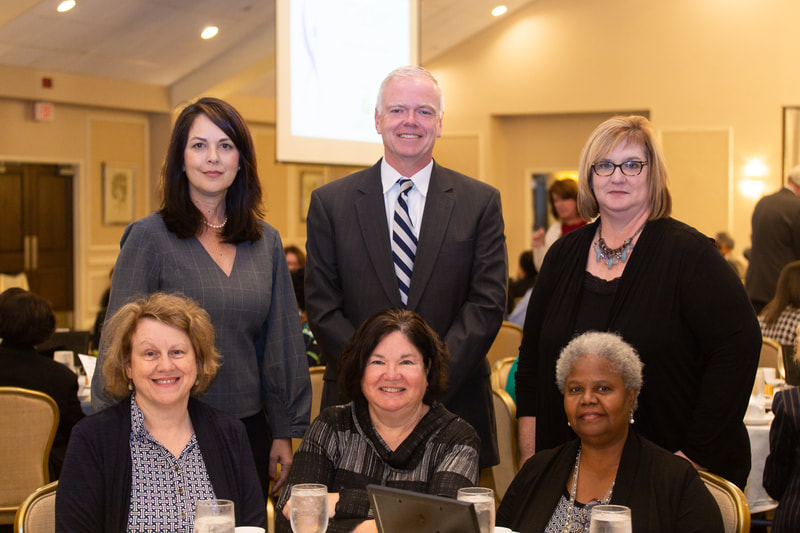 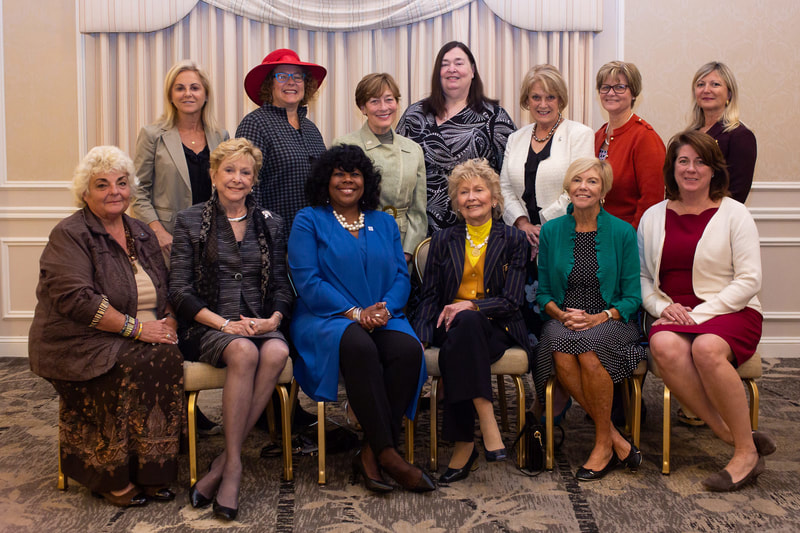 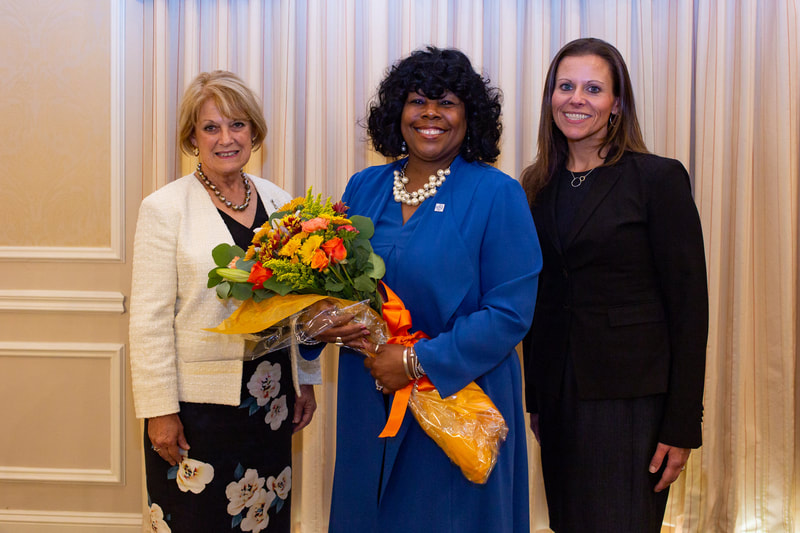